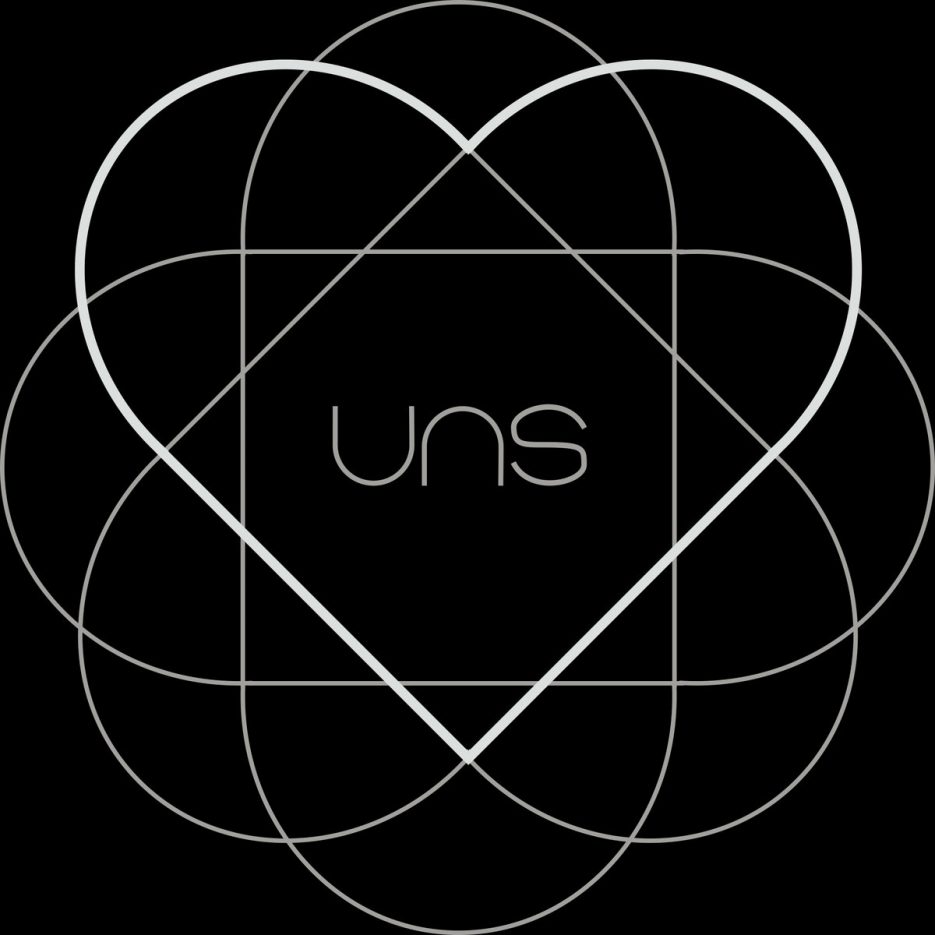 Being active in the Romanian scene for quite a while, Unisson strive to create and play tracks that move the body and engages the soul, the dance floor being a sacred place for the two. They have inspired people at numerous parties with a blend of both old and new styles, ranging fluently from micro-house, breaks, techno, house and everything in between. They have started their own vinyl only label back in 2019, UNS Records, already having 3 releases by now, with support from Petre Inspirescu, Raresh, Praslea, Arapu and many others.