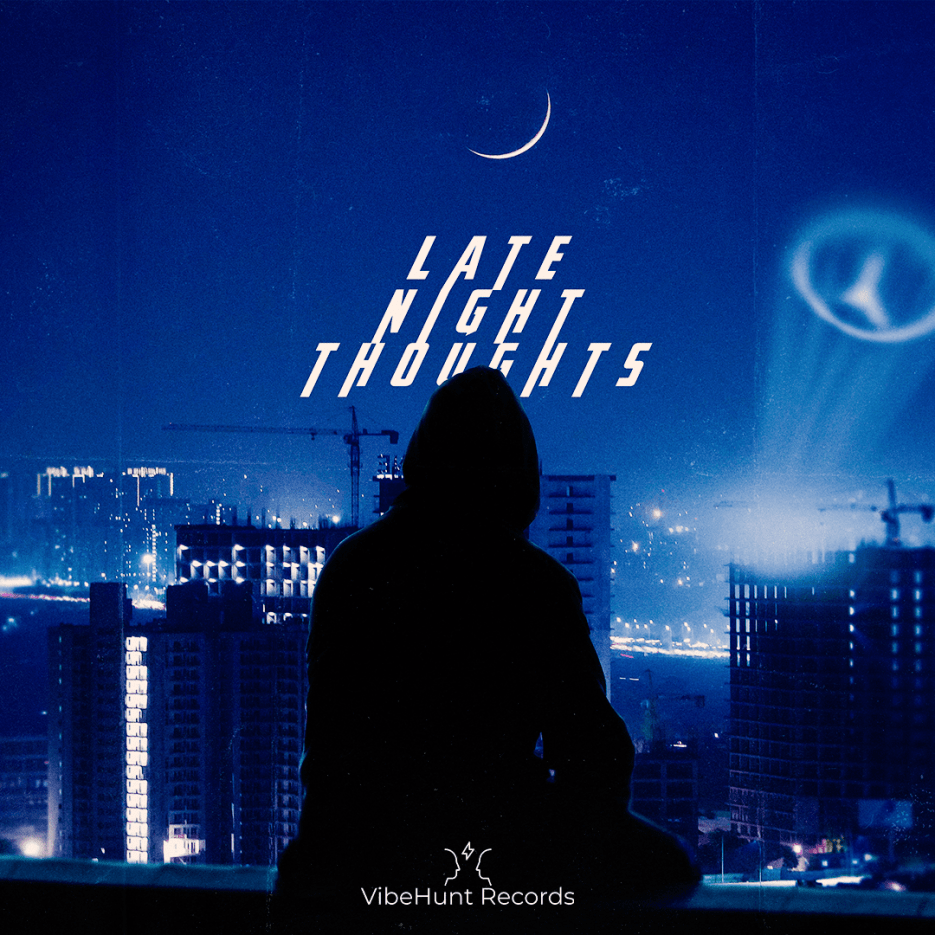 “Late Night Thoughts” album is the debut album from Stricy, an upcoming producer,and it’s filled with beautiful sounds, driving rhythms and pure emotions. From melodic techno, to progressive house and trance, the album is a late night ride from hard party to emotional endings. Every song on the album is a story written for those who want a experience the journey from the perspective of the producer. Take your time and let the night ride begin!

E.N.: Stricy’s “Down the line” production, the 8th track on the album, has won of the audience award in the music section of the first digitizArte open call.