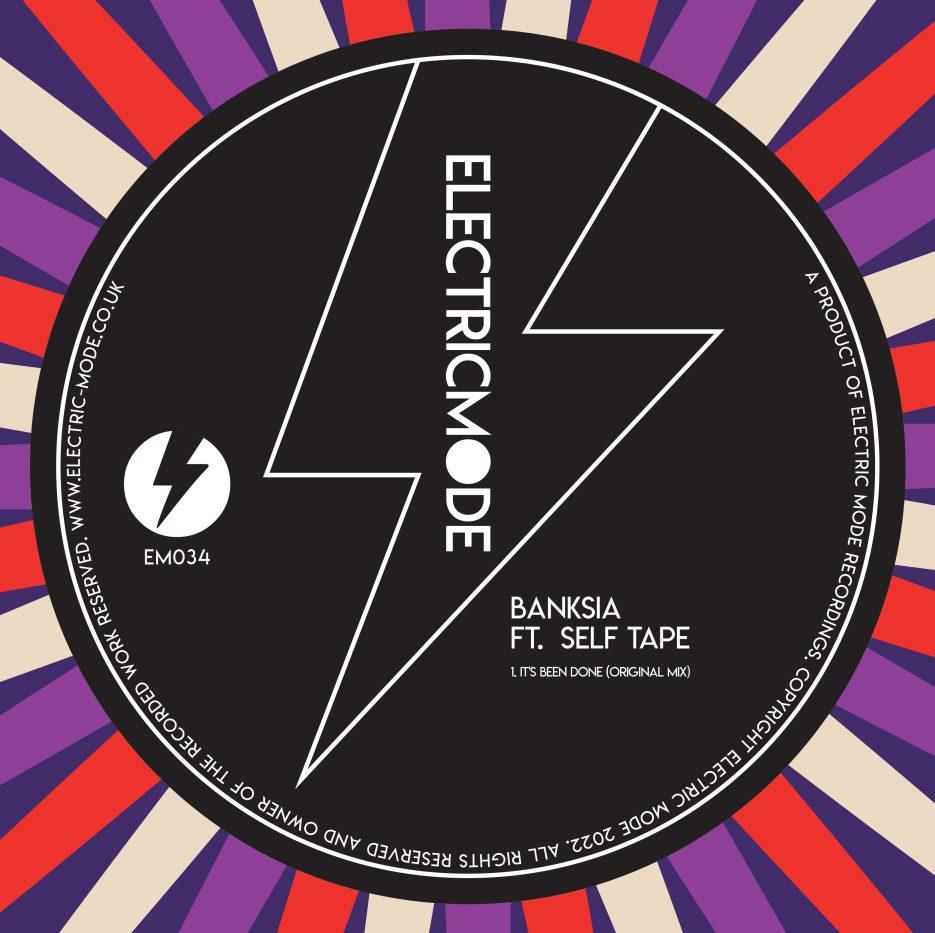 Banksia is fast cementing himself as one to watch. With a run of new releases and remixes scheduled over the coming months, it won’t be long until he becomes a name that sits in unison with some of the scene’s biggest players.

‘It’s Been Done’ featuring breakthrough underground artist Self Tape sets a high standard with its adept rolling beats, low slung brooding bassline and vocal chops. The track sits effortlessly between underground  through to the perfect afterparty and festival vibe. Deep enough to attract the attention of the House community whilst lifting with an effortless energy this single is the ideal introduction to Banksia.

Relatively unassuming but incredibly talented and driven, his unique sound has been taking shape over recent years. With hundreds of thousands of streams on his remix of Australian duo Lastlings the industry has been quietly poised as his sound has continued to make a lasting impression.

Banksia comments “I love that my music is already reaching worldwide audiences, and with my latest release I’m seeing more people than ever connecting with my sound. This collaboration with Self Tape is really just the beginning as we both have so much incredible new music to share.”

Recently added to the Bottle Rock Festival line up in the Napa Valley stateside his name has been positioning on events nationwide. Featuring alongside leading players from Black Coffee, Disclosure, Moodymann, Peggy Gou, Tale Of Us, and Rufus Du Sol his trademark sound is already finding favour with the main promoters looking for cutting edge talent.

Landing his latest single on Electric Mode which is hailed as a forward thinking British imprint, we expect his ascension to continue and his name become synonyms with consistent quality output. The independent label has landed multiple number one chart positions whilst actively celebrating underground hits. EM as it’s heartily known, has become a hotbed for signing new talent before licensing songs onto larger labels with commercial success.

Born in Manchester, raised in Zambia, musically schooled in Sydney and now based in California. Banksia has used his numerous international influences to develop an iconic sound that fluidly transcends barriers. This is reflected on his release ‘It’s Been Done’ featuring Self Tape. The track is a solid Deep House groover that’s bound to be a firm fixture in DJ boxes throughout the year.