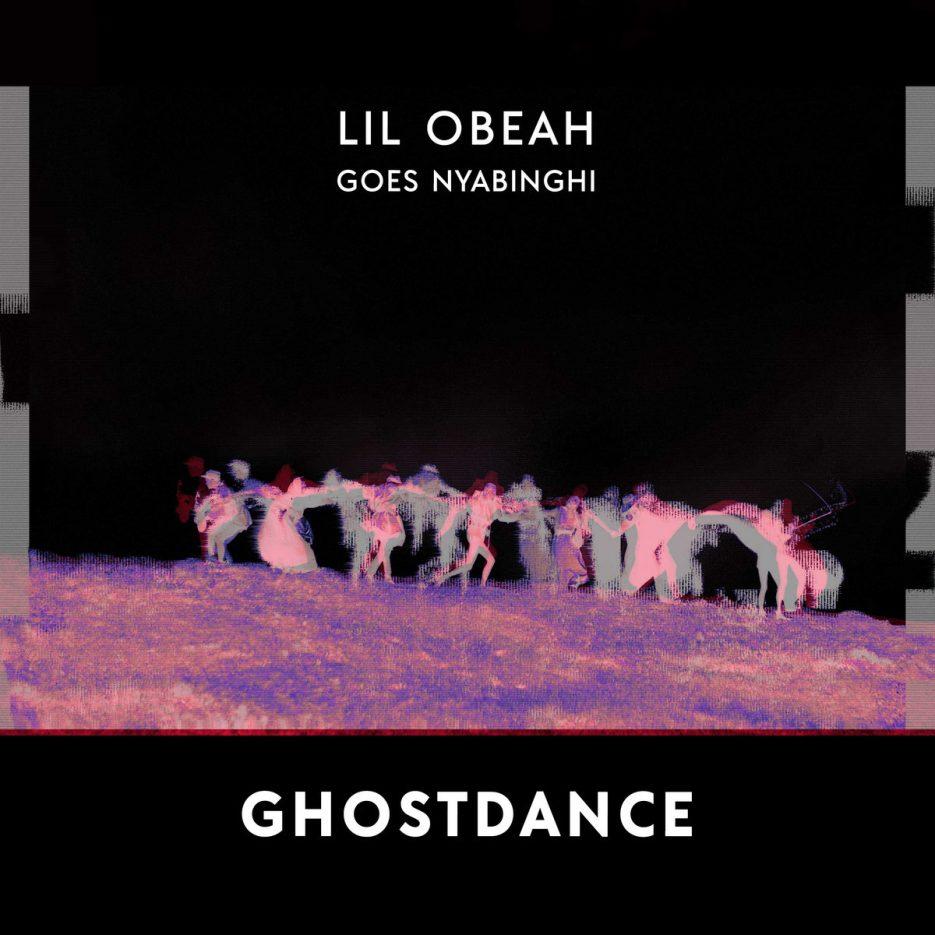 Dedicated to Prince Buster, the Originator

From the first time I heard the beat and performance power of this African Jamaican sound I was hypnotized. It was the classic reggae film Rockers and nyabinghi is the opening sonic attack against Babylon. As a huge fan of dub poetry I further enjoyed nyabinghi as a foundation for innovative poets such as Mutabaruka, Oku Onuora, Micheal Smith, Linton Kwesi-Johnson, Sister Breeze, Roger Robinson and even soul, jazz, blues poet Gil-Scott Heron, who was half Jamaican.

The inventor of spooky ska, reggae and even dub music Prince Buster the Originator, who directly influenced anthems like Ghost Town by the Specials, is also one of our inspirations and Ghost Dubs is dedicated to him.

The records of the afrofuturist Jamaican project Grounation always froze me into deep listening so after more than a decade of making eclectic slightly electronic music I kept wondering how I can translate my love for the nyabinghi sound into my new Obeah transmissions.

It was possible with the help of Marius Costache from Studio148, with whom I share a love for industrial dub, reggae and dancehall and we stripped away everything production-wise. All that was left was a couple of layers of percussion and splashes of reverb, echo and subtle bass drum sounds.

We brought the lyrical message into the spiritual realm of our favorite jazz, afrobeat and folk albums from artists like John Coltrane, Hank Williams and Fela Kuti + Tony Allen and opened the conversation meditating about the Apocalypse, the bridge between our dead ancestors and future generations, hauntology, exorcism and superstition.

It is a dance, a ghost dance

We are all moving in a trance