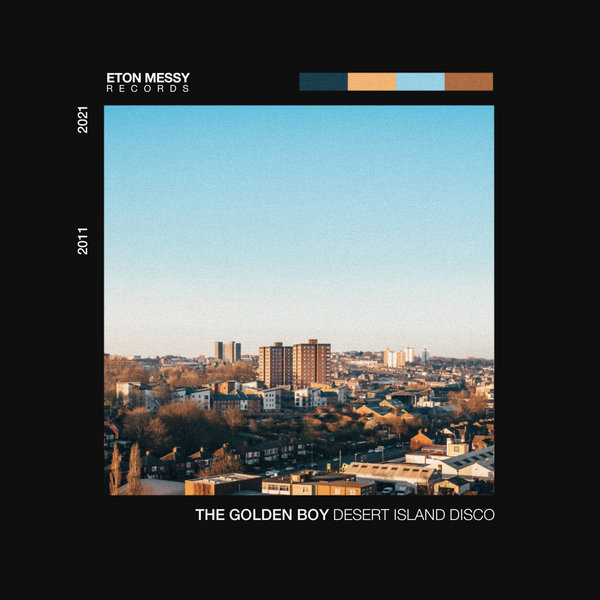 First in line for the current run of singles from UK’s underground label, this hot new tune, earmarks the start of  Eton Messy introducing their new album which sets to highlight their stables sound achieving a decade dominating the scene.

The Golden Boy ‘DESERT ISLAND DISCO’ single has just dropped, and shaking up the industry. Kickstarting the 10 years of Eton Messy Compilation with this significant club tool news is travelling fast that this almighty UK imprint has some heavy new releases on the way. It was only fair for Golden Boy to open proceedings after he was one of the first artists to release on the label which has now matured into a leading brand for digital downloads and also dancing as purveyors of club led events.

Get ready for the Eton Messy 10th Anniversary as we lead into the 3rd December full album launch. Take a sneak preview of 10 Years Of Eton Messy here on JUNO and get your advance orders now.