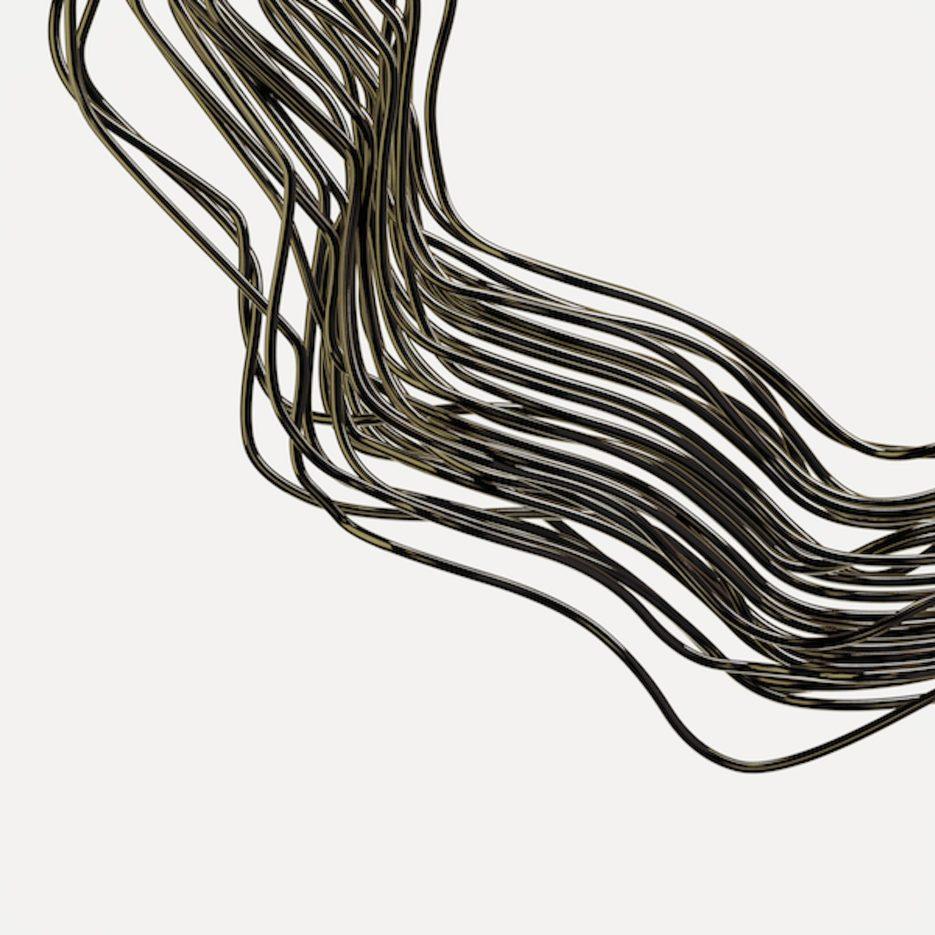 A deep, atmospheric cut punctuated by impassioned vocals, fluttering synths and captivating melodies, ‘It Never Goes’ is a powerful track that leaves a lasting impression. A taster of things to come, it’s the first single from the group’s forthcoming sophomore album. They will also kick off a headline European tour in April.

“The song came together around a kind of trip hop drum loop and chopped up vocals, which is something we’ve been experimenting with a lot recently. It’s about the nature of social media and how it acts as a lightning rod for everyone’s outrage.”

Having toured with Rufus du Sol, collaborated with Claptone and performed at festivals across Europe, Zola Blood have built up a loyal fanbase in recent years. Finding a middle ground between techno and dream pop influences, they released two early EPs before dropping their debut album Infinite Games in 2017, a self-produced record that won praise for its “delicacy and dark beauty”. Their latest release was the ‘Two Hearts’ EP back in 2020, the lead single of which was featured in the 2021 series of Gossip Girl. Their first release in two years, ‘It Never Goes’ represents the beginning of an exciting new chapter in the story of Zola Blood.